Our artists create a range of works, not all of which are shown on this page.
Please inquire if you don’t see what you are looking for. 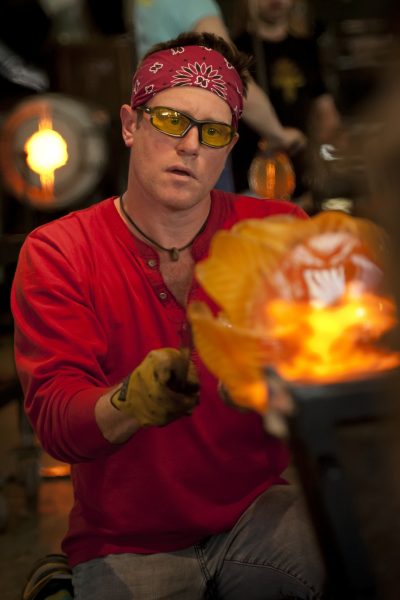 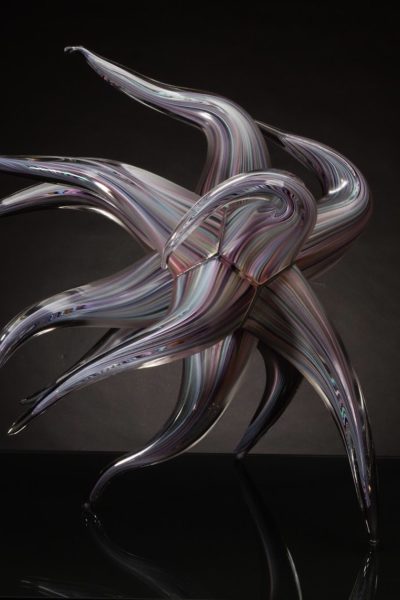 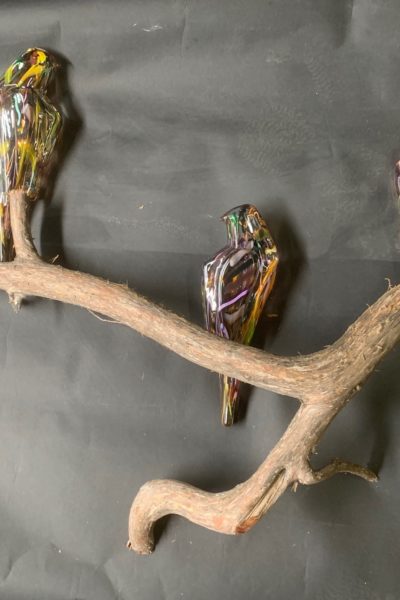 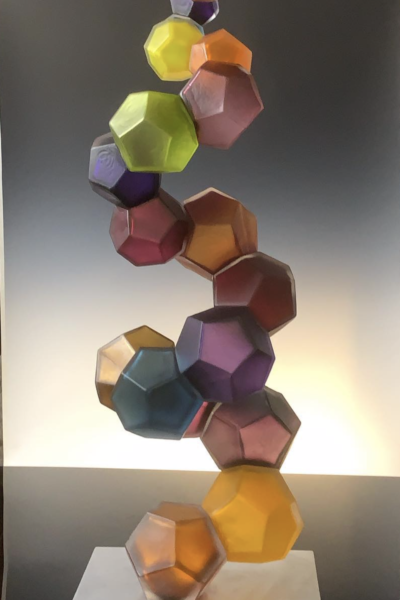 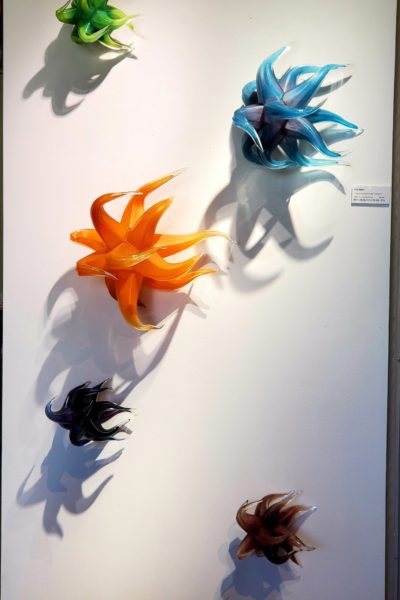 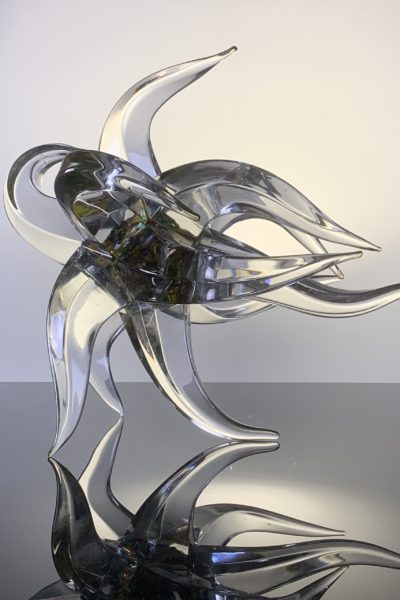 Rob Stern, the son of two artists attended Northside High school for preforming arts in Atlanta GA where he was part o an elite group that performed internationally. He pursued visual arts receiving a BFA from San Francisco State U (1989) and an MFA from the University of Miami (2003).. He apprenticed for 5 years for John Lewis Glass (Oakland, CA.) where he trained to be  metal  fabricator and expert glass caster/cold-worker. Rob then assistant/ lesion to Czech  master Petr Novotny and worked in the Czech glass factories Huntig and Ajeto as a designer/maker where he trained to be a master craftsman for two years. Rob held a lecture position for ten years at the University of Miami , and acted as interim professor at University of Texas Arlington in 2009. Rob has frequented the premier glass institutions most notably Pilchuck Glass school, (Stanwood Washington) for a 30 year consecutive run where he has taught, been a gaffer, TA, AA, and work with the most notable international artists. He has also taught at Corning (New York), Penland (North Carolina)), The Glass furnace (Istanbul, Turkey), Frauenau, (Germany), Ways of Glass (Czech Republic). Rob has conducted many demonstrations and workshops at leading universities, and museums as well as holding numerous workshops in University glass programs, private studios, public events, and  conventions including GAS conferences. Sofa- Chicago on the Corning mobile studio and at The Tacoma museum of Glass (Washington). Rob has also designed and created many centerpiece collections for various institutions including Pilchuck glass school 2011.

In 2003 Rob founded Rob Stern Art Glass inc. in the Wynwood Arts district, Miami Fl. where he and his team design and create original sculpture, architectural commissions, and unique lighting which has been commissioned, exhibited, and collected internationally. Rob has worked for many notable professional artists world wide realizing their designs as a master gaffer and consistently collaborated with many artists at the top of the field.

Robs is currently involved in long term residenciesYZ center for the arts China fallowed by Bezaiten arts center in Lake worth, Florida and is now embarking on a new project to be the director of glass at The Dania art park now in development.