By adminFebruary 14, 2019Artist News
No Comments

Here at DMG Gallery, we have a really special glass show called “Transform” from our Winter/Spring series going on right now. We have an unbelievable lineup of featured glass artists currently, including Hyunsung Cho, Joon Yong Kim, and Jiyong Lee. Each of these artists has many years of experience in the glass medium. Below are some short descriptions of each artist, their history working with glass, and an example of their work. 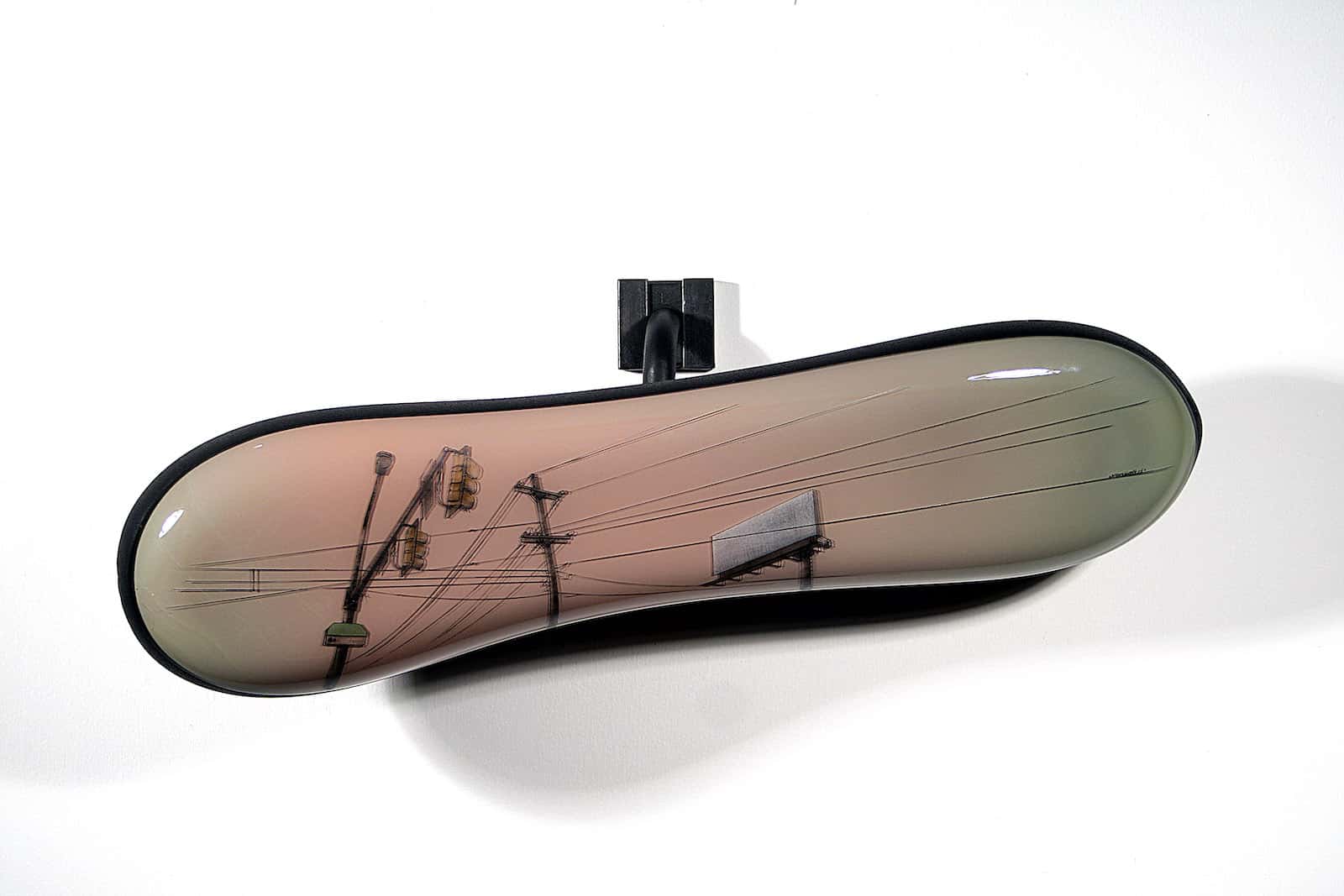 Hyunsung Cho was first introduced to glass art when he was in Namseoul University and has been working in the medium ever since. He built his own glass studio in Seoul, Korea after obtaining his first master’s degree in 2004, from Kookmin University. After a few years, he moved to the U.S. to study abroad and received an additional master’s degree from Southern Illinois University in Carbondale in 2010.

Hyunsung worked at the Creative Glass Center of America in Wheaton Arts in Millville, NJ as a resident artist for over six years. He has had his work featured at numerous group shows in both the U.S. and Korea. Presently, Hyunsung is working at Glass Island Museum in Korea as an Associate Artistic Director.

Artist Quote: “Glass is the medium that best reflects my innermost feelings. When approaching glass in its fluid state, I am deeply moved by the metamorphosis from a molten state to the solidified shape of my design. As the Italian glass artist Livio Seguso said, glass is ‘a material that seems to be born out of the sea to live in the air shaped by fire; it fascinates and ignites the imagination.'” 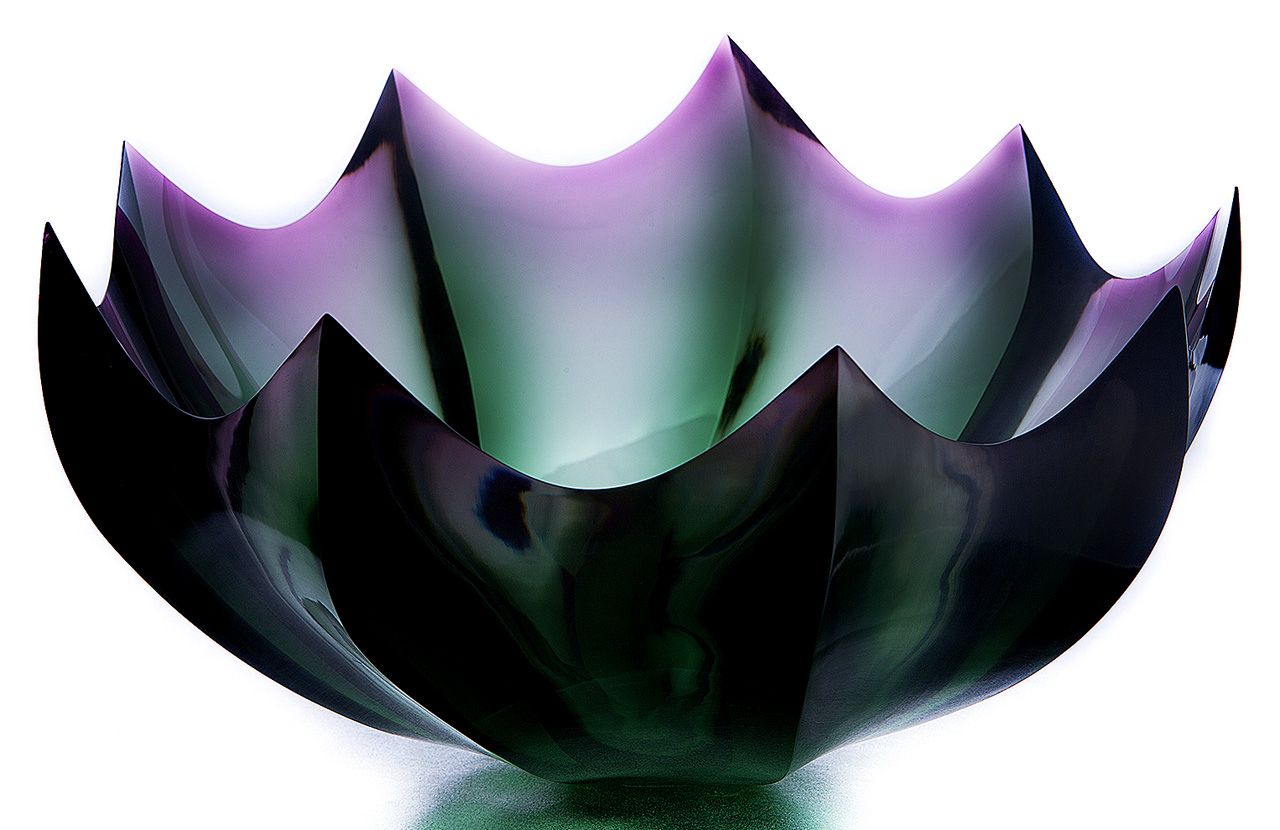 Joon-Yong Kim is another leading glass artist in South Korea’s emerging glass scene. He is a professor at Kookmin University, where he once majored in ceramics as a student. Joon also studied glass at Rochester Institute of Technology in the U.S. He is the owner of the Joon Glass Studio in Seoul, South Korea.

Kim’s work has been exhibited internationally in both group and solo exhibitions and is widely collected. In 2013 Kim won silver in the annual International Exhibition of Glass Kanazawa, a prominent platform for contemporary glass, in Kanazawa Japan.

Artist Quote: “I am endlessly fascinated by the malleability of glass; the colors, the juxtaposition of opacity and translucency, the possibilities that glass blowing and glass casting offer, this is what excites me, what spurs me on.” 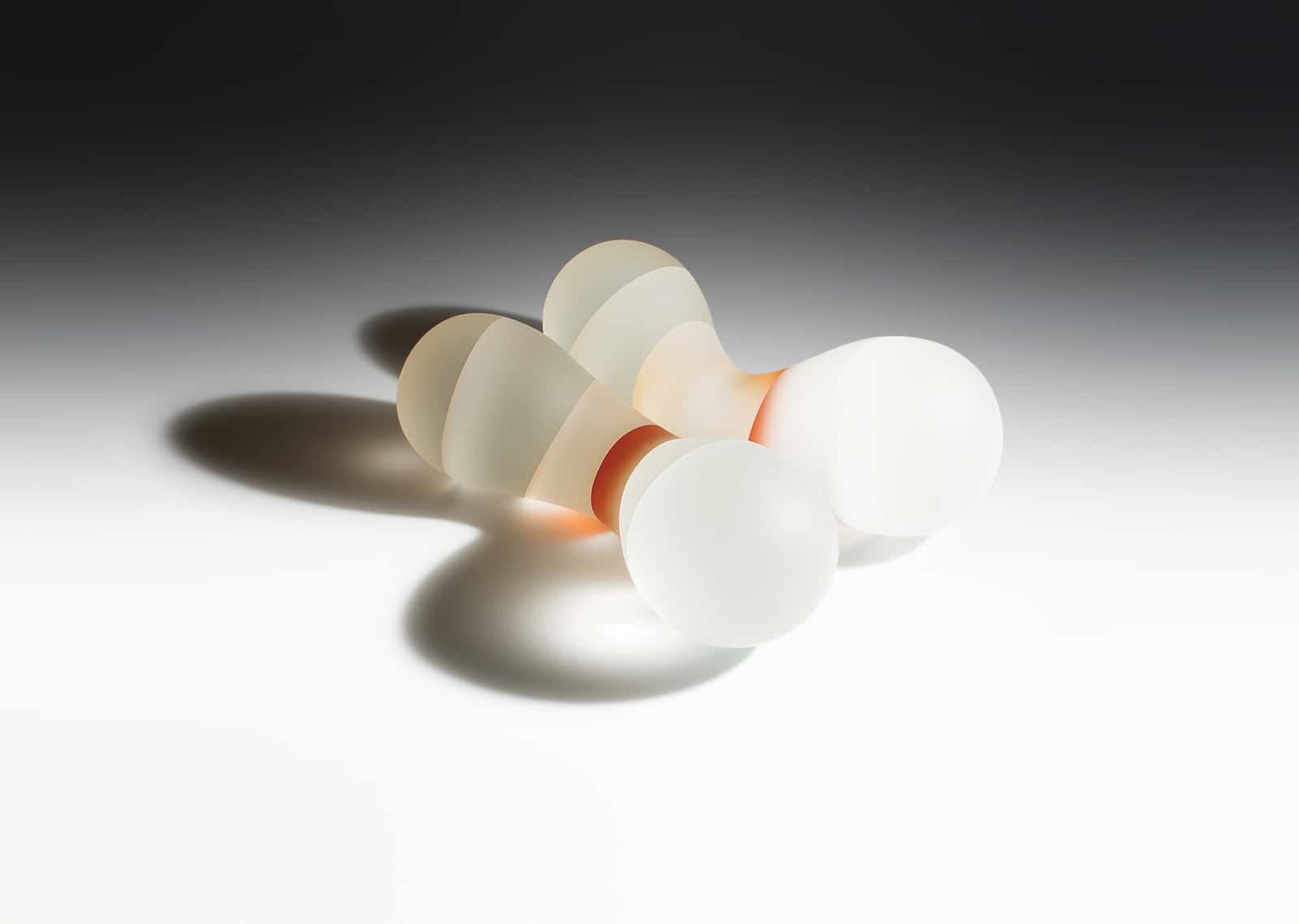 Jiyong Lee was born and raised in South Korea. He is a studio artist and educator who currently lives and works in Carbondale, Illinois. A professor of art at Southern Illinois University, Lee has headed the glass program there since 2005. He earned his MFA from the Rochester Institute of Technology in New York and also taught there for several years. As an instructor, he also has taught at the Pilchuck Glass School, the Studio of the Corning Museum of Glass, Penland School of Crafts, the Pittsburgh Glass Center, the Domaine de Boisbuchet in France, Canberra Glassworks in Australia, Fire Station Artists’ Studios in Dublin, Ireland, and various other art institutions and universities, both nationally and internationally.

His work was featured in American Craft Magazine, New Glass Review of Corning Museum of Glass, and American Art Collector. His work has been exhibited and collected nationally and internationally and recent highlights include KOREA NOW exhibition at the Musée des Arts Décoratifs, Paris, an acquisition by the Barry Art Museum, Corning Museum of Glass, and Chanel France.

Artist Quote: “The first time I saw glass was in American craft magazines or art books from other countries. I was not familiar with studio glass art because there were no programs in Korea at the time. I was fortunate enough to come to the states.”