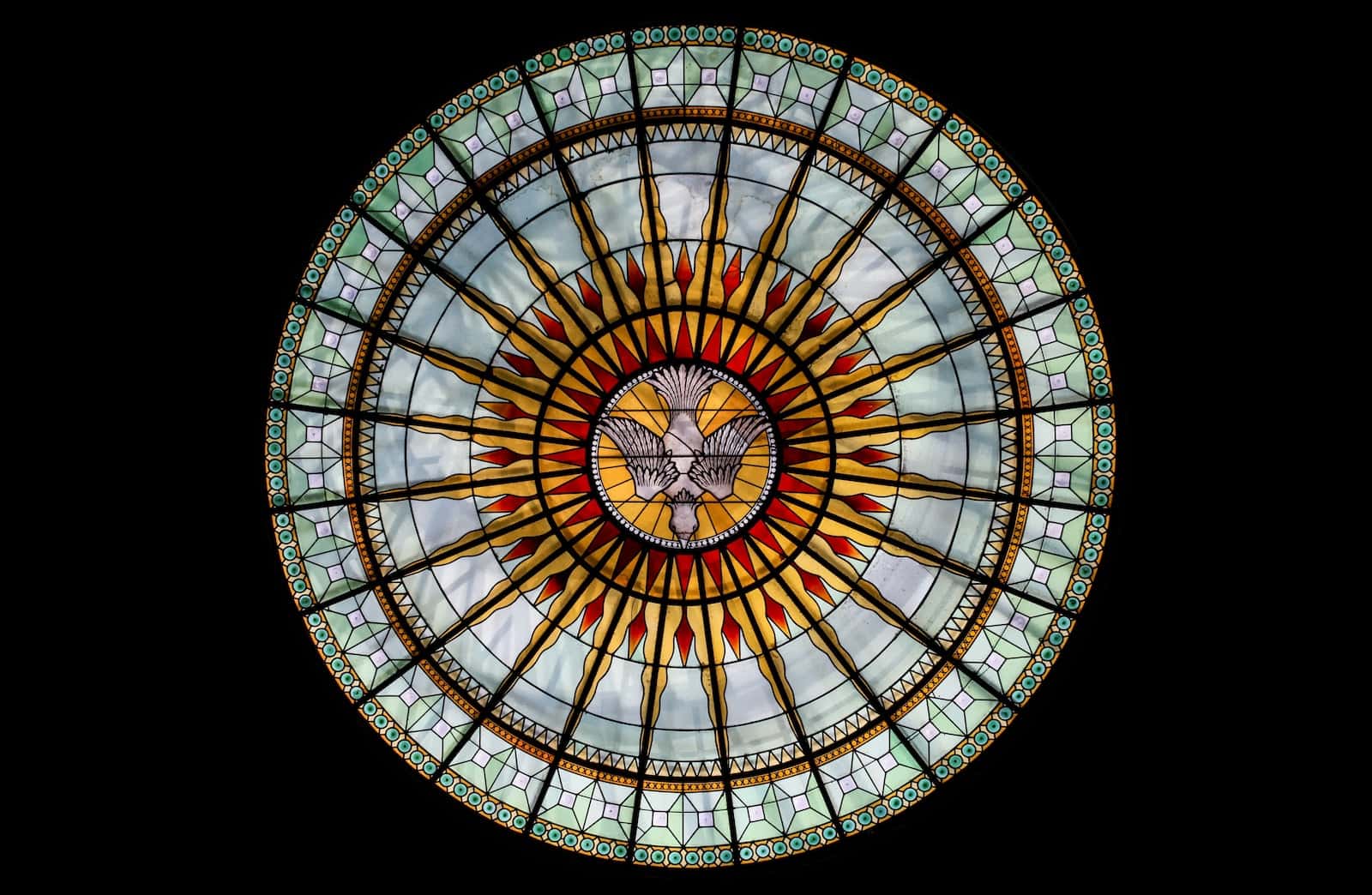 The history of glass art and glass blowing can be traced back in history as far as establishing of the Roman Empire in the first century BCE. The Phoenicians invented the concept of glass art. This new technology spread very quickly throughout the early Roman Empire. In its modern manifestation, glass art owes much of its creation to the rise of the studio glass movement in the early 20th century. Let’s dive in and see where this wonderful art form came from.

As previously mentioned, the history of glass art extends back to the beginning of the Roman Empire. Some of the earliest and most practical examples of glass art include different vessels such as goblets and pitchers. Artists would decorate these vessels by painting or etching on their surface. Techniques such as millefiori, a form of decorated glass art, date back to this period. Glassblowers and their techniques spread throughout the empire from Italy to Egypt in many different forms.

One of the early epicenters for glass blowing was Cologne in Germany. Early mold-blowing techniques developed here, as evidenced by stone molds discovered in this area. Other countries that have early evidence of glass blowing include Switzerland, Croatia, and Spain.

Moving through history from the Middle Ages to the Renaissance, glass art was produced throughout Europe. Glassblowing techniques continued to evolve with heavy influence from the Franks and Byzantine glassworkers. Byzantine glass artists would decorate their pieces with Christian and Jewish symbols in Jerusalem in the 6th and 7th centuries. This time period also birthed another important form of glass art, stained glass.

Churches and monasteries employed many glass artists to decorate their buildings with stained glass windows during this time. This practice would dominate cathedrals and other religious buildings for hundreds of years to come. At the same time period in the Middle East, Syria dominated the glass industry. The major centers of glass production during the Islamic Period include Raqqa, Aleppo, and Damascus. Glass art from this period is transparent colorless glass and gilded glass.