View cart “Creating New Roots” has been added to your cart. 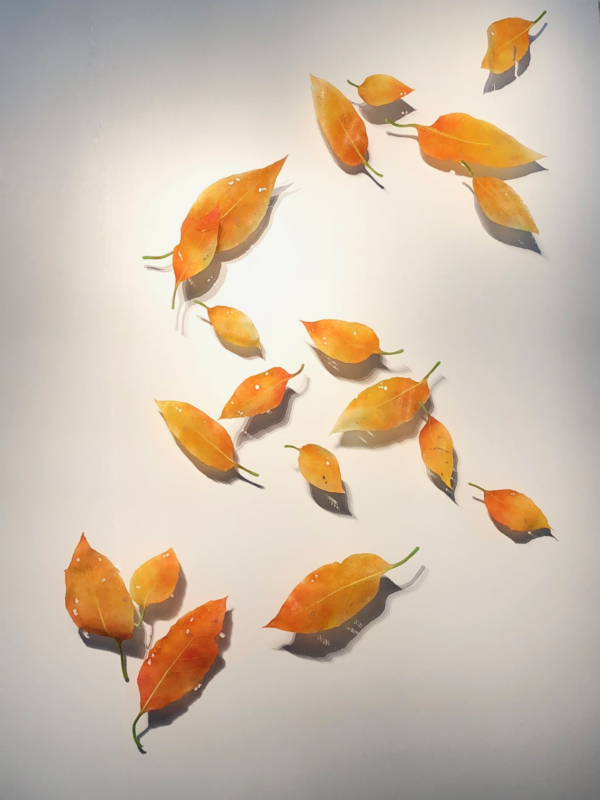 Dean Bensen and Demetra Theofanous work both independently and as a collaborative team.
Their work has been exhibited nationally and internationally and is represented in numerous
private and public collections. They recently exhibited their collaborative works at the Ming
Shangde Glass Museum in China where they received an award from the Chinese government.
Bensen’s early interests in art and environmental stewardship led him to the College of Idaho to
study forestry and, eventually, art in the form of hot glass. Back in California his art merged
with his environmental concerns, creating his unique and distinctive style. His work has been
widely exhibited, including at the Imagine Museum, San Francisco Airport Museum, San Luis
Obispo Museum of Art, the Oakland Airport Museum, and the Ming Shangde Glass Museum in
China. After earning a scholarship to Dale Chihuly; Pilchuck Glass School, he helped create one
of Chihuly’s famous chandeliers in Dubai. Bensen is also an educator, teaching at institutions
such as San Jose State University, The Studio at the Corning Museum of Glass, and Palo Alto
High School where he was their first Artist in Residence.

Theofanous began her exploration of glass in 2004, and developed a technique for weaving
glass on the torch that became the foundation of much of her body of work. Collaboratively
she works with Dean Bensen, to explore hyperrealism in natural forms, including large scale
installations. Internationally recognized for her sculpture, Theofanous’ notable exhibitions
include: The Ming Shangde Glass Museum in China, The Triennial of the Silicate Arts in
Hungary, the Imagine Museum in Florida, the Museum of Northern California Art, and the
Bellevue Arts Museum in Washington. As an educator she has taught at top institutions such as
Pratt Fine Arts Center in Washington and Pittsburgh Glass Center. She also serves as Board
President of the Glass Alliance of Northern California, Board Member of the Glass Art Society,
and President-Elect of the Art Alliance of Contemporary Glass.

Theofanous and Bensen met in 2004 , and their friendship soon evolved into a partnership,
both in and outside of the studio. In 2017, during an Artist in Residence at the Marin Museum
of Contemporary Art, they began to merge their sculptural works culminating with a solo
exhibition at the end of their residency. They have continued to collaborate ever since.