Our artists create a range of works, not all of which are shown on this page.
Please inquire if you don’t see what you are looking for 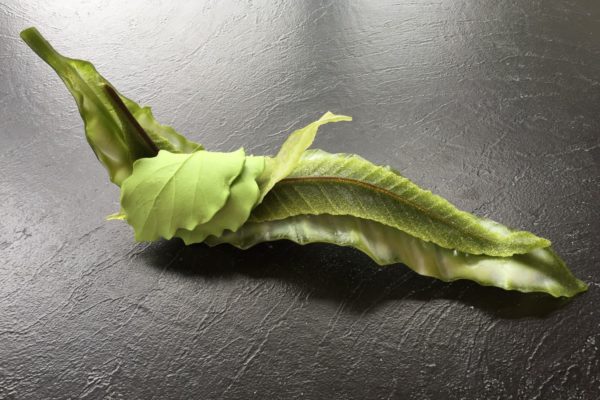 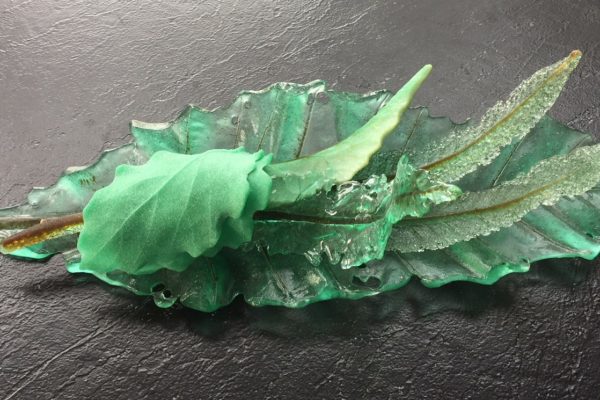 Van Cline earned a degree in design and architecture from North Texas University in 1976, and a Masters in Art in1977. She was introduced to glass at the Penland School of Crafts, North Carolina in 1979 and went on to study at Massachusetts College of Art, Boston, where she earned her MFA in Glass Sculpture and Design in 1982. Van Cline’s inventive working process often combines hot and cold glass techniques, cast elements, and photosensitized glass into one piece. She worked with Kodak in the early ‘80’s to develop a positive photo emulsion to be coated on glass. She has taught at Pilchuck Glass School, Penland School of Crafts, Kent State and University of Ohio in Columbus, University of Illinois, Champaign-Urbana, Rhode Island School of Design, Boston University, Massachusetts Institute of Technology, California College of Art, Oakland, Sheridan College, Toronto, Canada. She was one of the inaugural fellows at the Creative Glass Center/Wheaton Glass in New Jersey in 1983 where she helped develop a program to allow artists into Wheaton Glass Factory and was invited back as a Masterwork artist in 1990. She is currently active on their board. In 1987, she was the youngest to be awarded by the National Endowment for the Arts and the Japan/United States Friendship Commission their Cultural Exchange Award, a six-month residency in Japan. In 1988 at the Glasmuseum in Ebeltoft, Denmark, she accepted an award, the Fujita Prize from the National Living Treasure of Japan. In 1992, she won a Visual Artists Fellowship from the Washington State Arts Commission. She exhibited at Aperto Vetro Venezia at the Museo Correr (Venice, Italy) in 1996. She was awarded the Grand Prize at the Glass

Kanazawa Museum in 1998 in Japan. A large photographic glass installation was commissioned by Arts America, a branch of the United States Information Agency for an exhibition “Narrative Art in Clay and Glass” in 1993, which was first exhibited at the Taft Museum (Cincinnati, Ohio) and then traveled to fourteen venues in Southeast Asia. Her work is in many private and museum collections around the world including the Smithsonian American Art Museum, Renwick Gallery; the Corning Museum of Glass; Kanazawa Museum in Japan; Philadelphia Museum of Art; the Hokkaido Museum of Modern Art in Japan; and the Detroit Institute for the Arts.